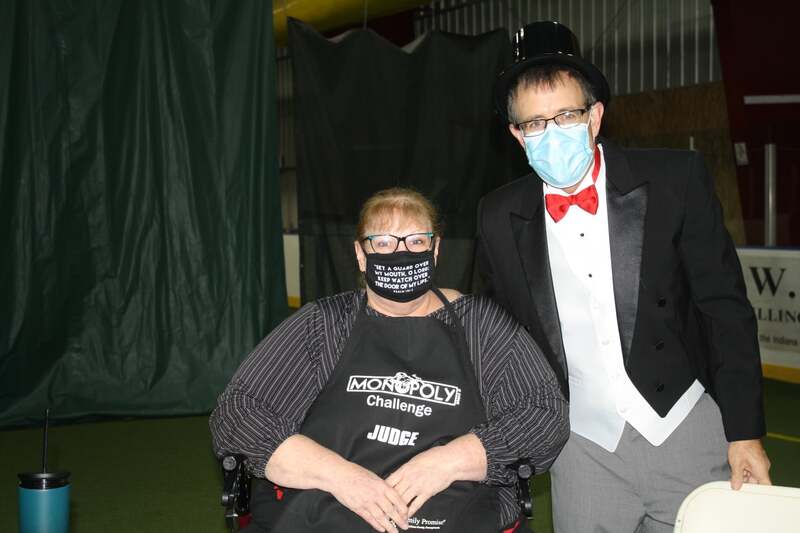 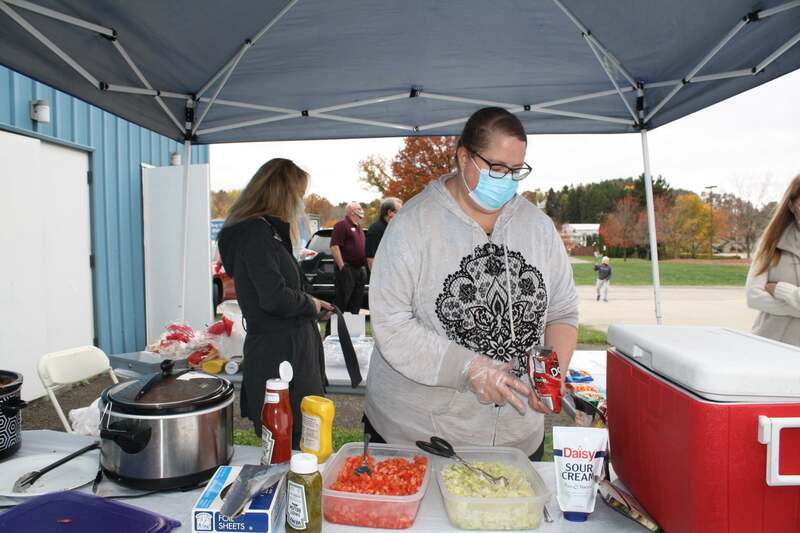 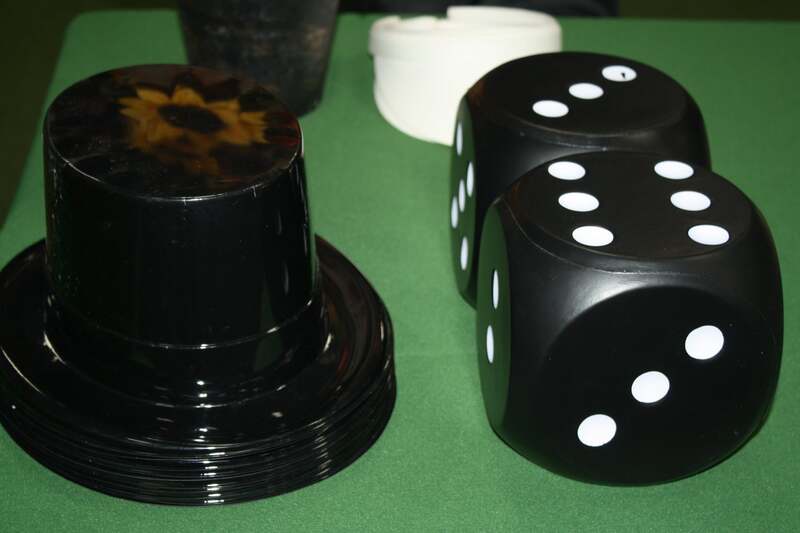 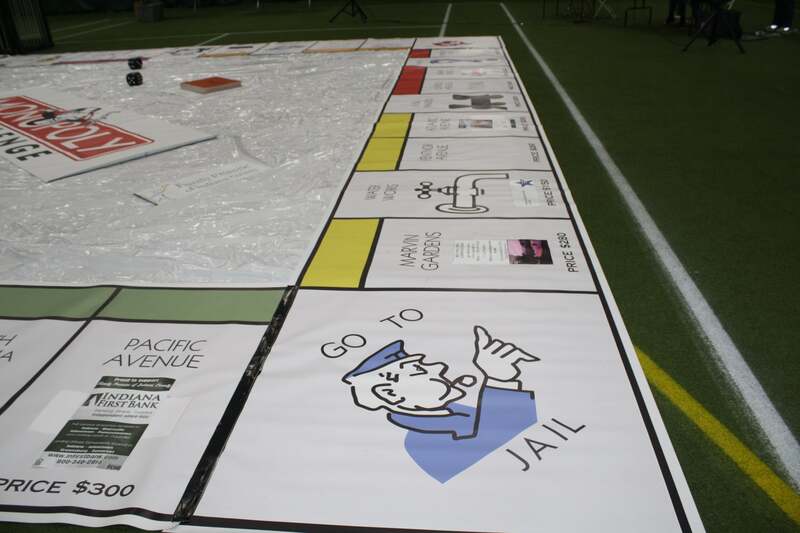 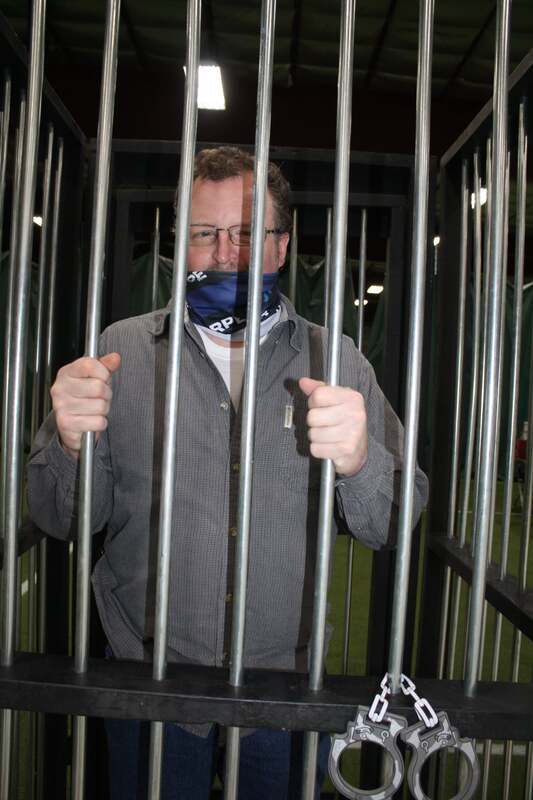 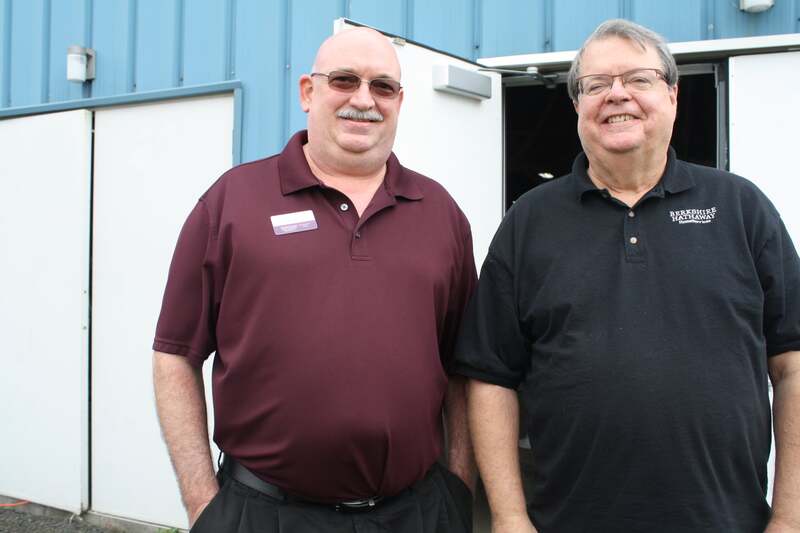 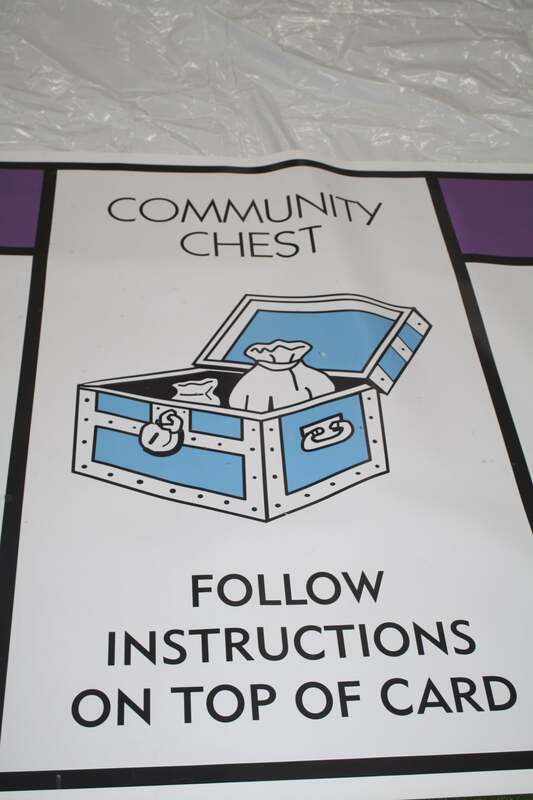 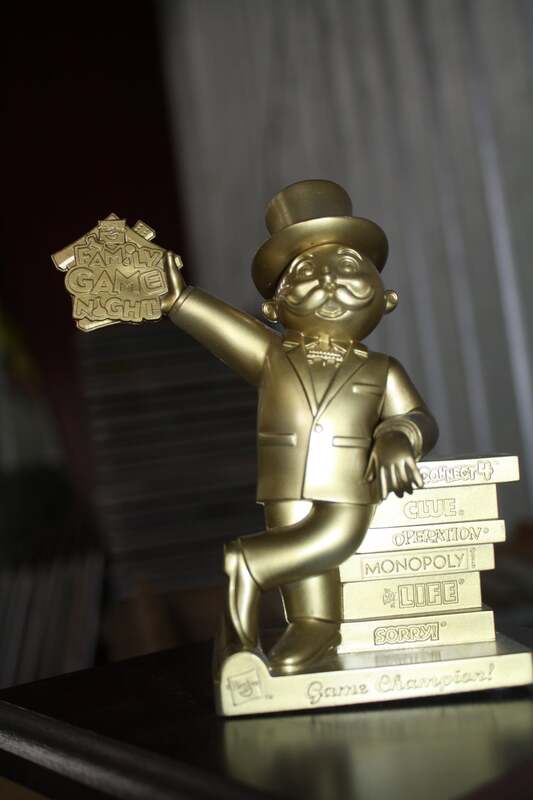 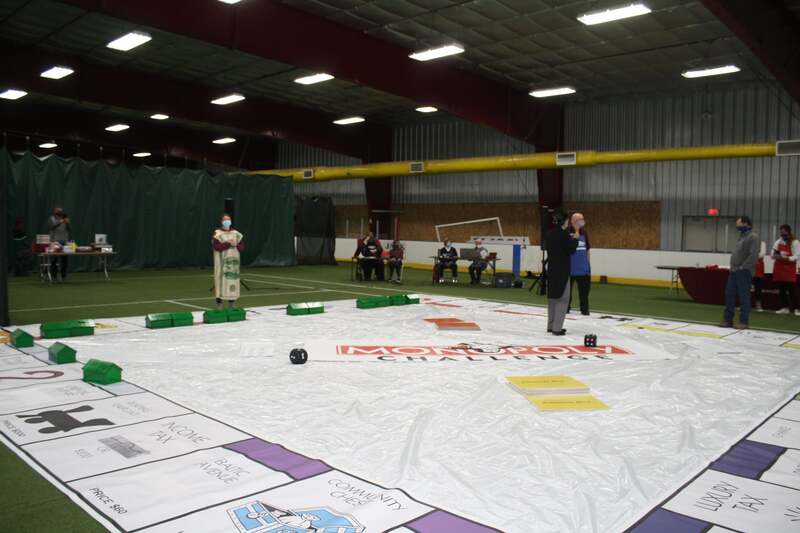 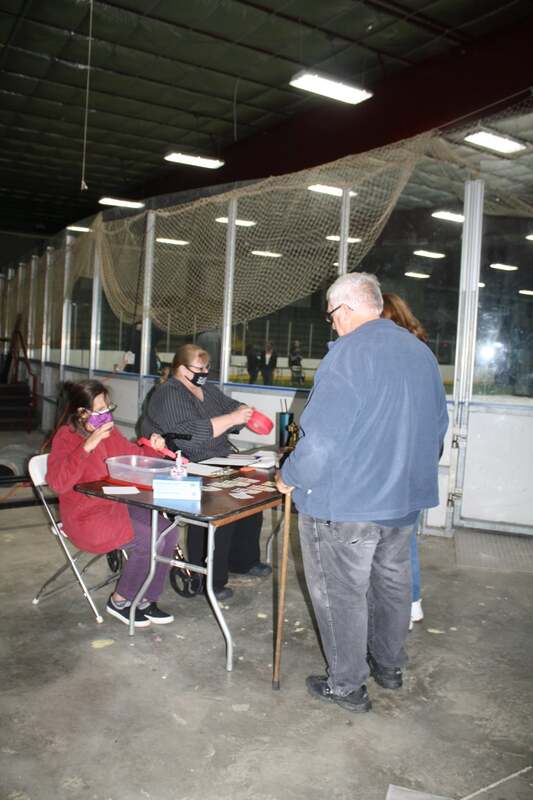 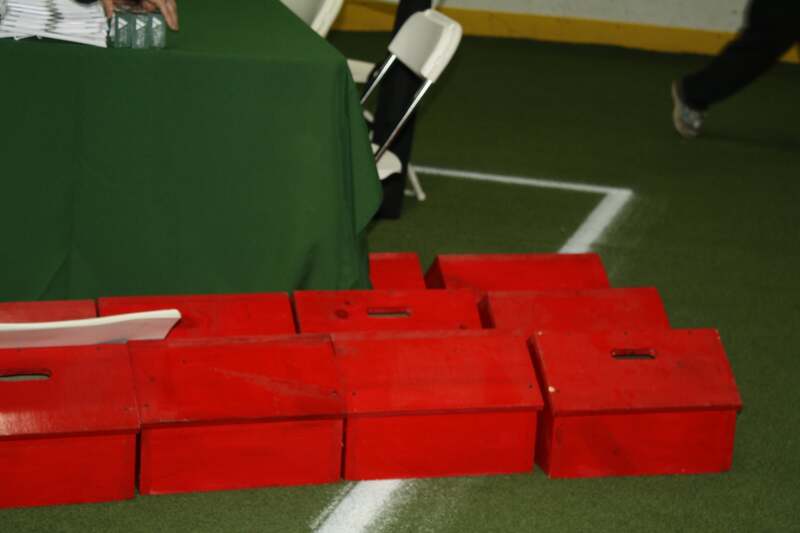 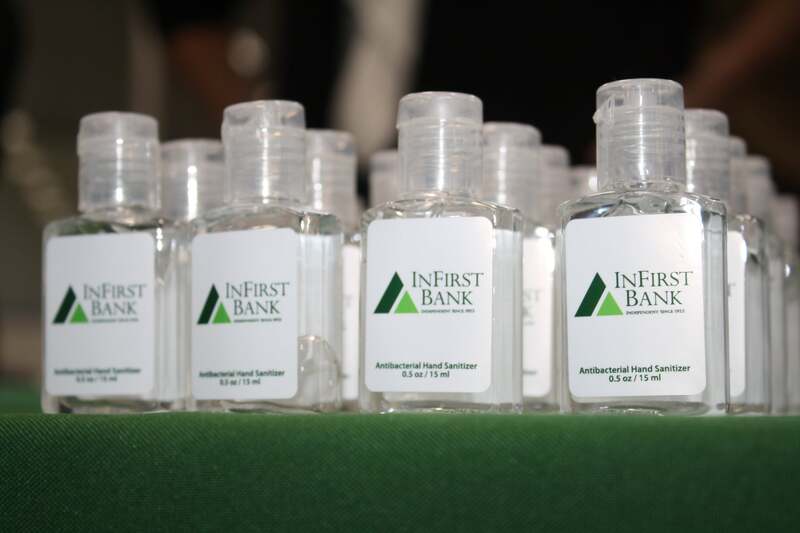 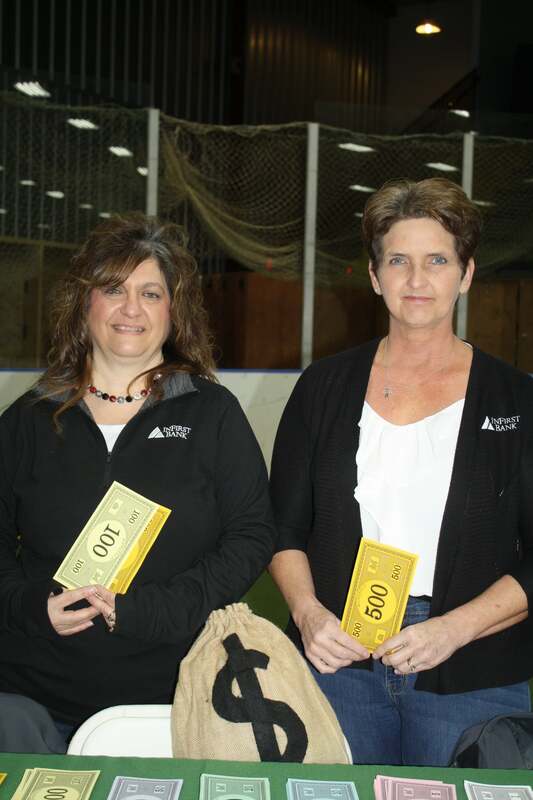 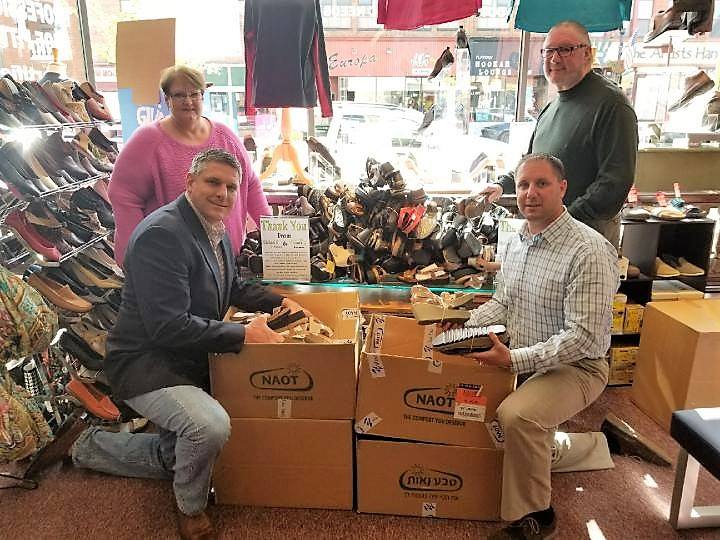 Thank you Moose Riders! Your support will help many homeless families in Indiana County return to sustainable, independent living. 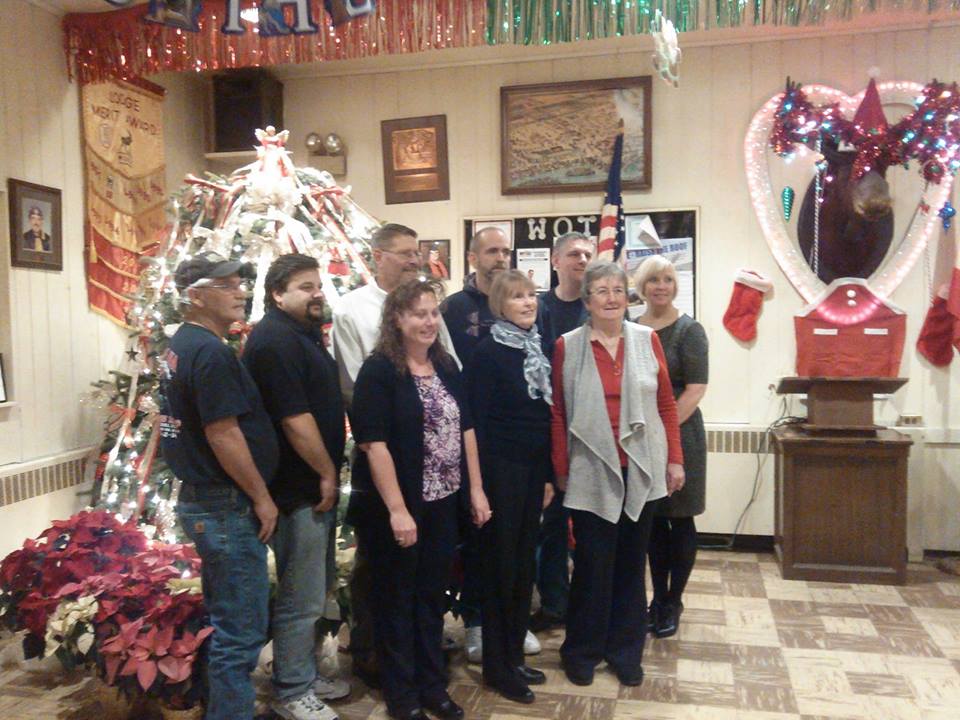 In honor of the families that we have served, we released 147 balloons to conclude our celebration of National Family Promise Week 2016.

Thank you to everyone who helped make Monopoly Challenge such a success! Congratulations to Team RE/MAX who took home the trophy.
Together, we raised over $18,800 to help provide care to homeless children and families in Indiana County!!!

In case you missed the parade on Saturday, May 21---our own Rich Uncle Pennybags and some of the other MONOPOLY Tokens made an appearance.
Come watch our life-size MONOPOLY game on Friday, June 24th at 6:00 pm at the Indiana Senior High Gym. Go to the Monopoly Challenge page for tickets!

What a great group of folks from Indiana Summit Church who helped us with our office reconfiguration on Saturday, April 23, 2016. Thanks to the crew of 8+ who gave of their time and muscles to make this move happen!

Thanks to all who supported our 2016 Valentines Dinner! What a GREAT time it was! Thank you to the band 7 Mile Run for donating their time and talents to entertain people! 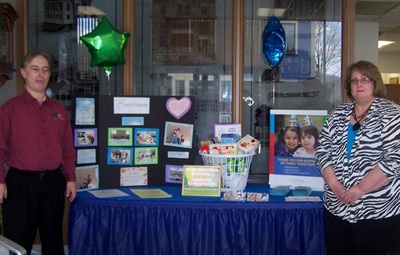 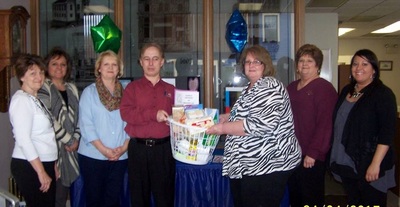 Our Mission:  To bring the faith community together to help families regain their housing, their independence and their dignity.